A native of Falls Church, Virginia, where he grew up playing with two younger brothers in the cul-de-sac in front of his house, Doug Richards has had the privilege of watching the region transform into a vibrant economic center. Pairing that extensive knowledge of the region with decades of experience in the real estate industry has resulted in successfully assisting his buyer and seller clients navigate the competitive DC metro real estate market.

Doug graduated from James Madison University with a Marketing degree before joining one of the nation’s largest new home developers, where he drove more than $100 million in sales in just four years and honed his expert sales and negotiating skills. In 2017, Doug brought these well-honed skills to TTR Sotheby’s International Realty and has never looked back. Within a few short years Doug was recognized for his exceptional service and sales and promoted to Vice President.

Doug is recognized as a top agent by Northern Virginia Magazine and Real Producers Magazine and has earned a reputation as a highly effective communicator and sharp negotiator. Described by clients as a responsive and stand-out realtor who goes above and beyond, Doug’s pulse on local market conditions and instinctive ability to list a home at the right time and the right price make him a skilled listing agent.

A hard-working realtor who exudes perseverance, compassion, and integrity, Doug’s passion for people is clear from the moment you meet him. He has an organized approach to helping clients navigate the sales process as simply as possible, and thrives on that moment when he sees the light in a client’s eyes that says this is home.

When he’s not working, Doug can be found spending time with his wife Julie (a director of marketing at National Wildlife Federation, two daughters, and dog Macy (preferably on a beach somewhere!), attending sporting events, or shopping for his signature colorful socks.

Doug is an active member of his community, supporting Children’s National Hospital, Wolf Trap Foundation for the Performing Arts and several Vienna, Virginia-based charitable organizations including BRAWS and the Vienna Little League. 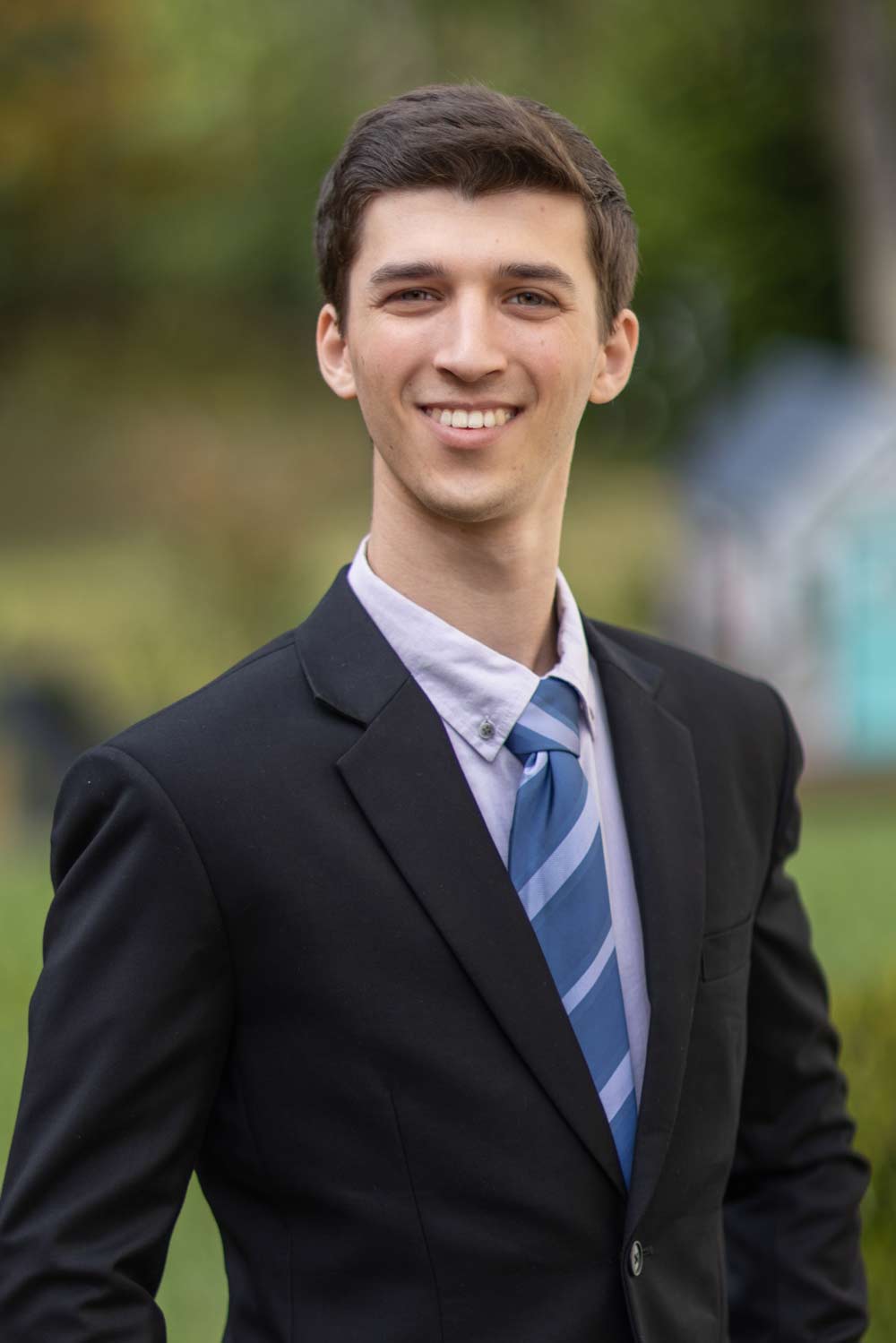 As the Marketing and Operations Manager, Benjamin Katz applies his love of data, analytics, and brand marketing to create a unique marketing portfolio and customer experience tailored to each client and listing for the Doug Richards team. Ben is a recent graduate of the University of Delaware where he received a B.S. in Marketing and a Minor in Advertising. In his downtime, you can find Ben biking around and exploring the vibrant neighborhoods of the Washington, DC metro area.

Learn more about how Doug works with buyers, sellers, and developers, as well as his unparalleled service and excellent results.